This view is filtered for:  Studying 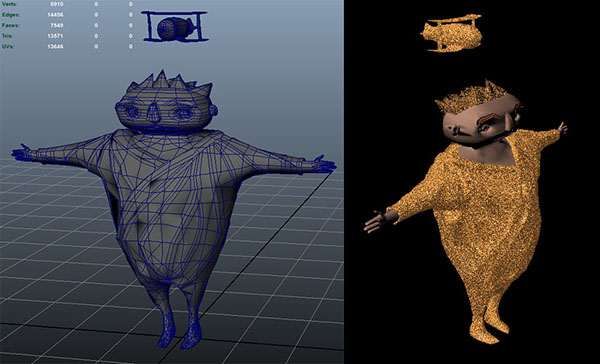 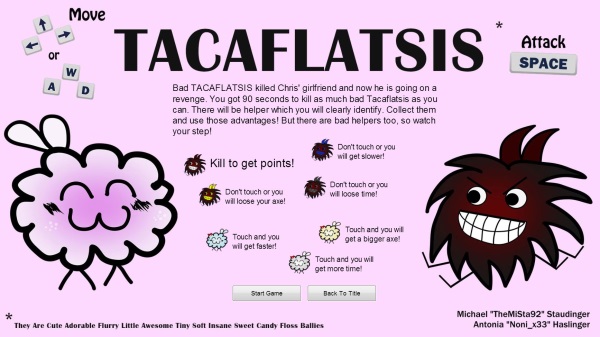